Have you ever reached a cross-road in your life? After living in different countries, worlds apart, and headed towards completely different paths the owners met. The one thing that they had in common, in their hearts was a love for Rainforest, Nature and the Animals. The attraction to Costa Rica was the intention to save animals and some small part of the rain forest. Why was this an important theme in their lives? The key change had been in life style – becoming Vegan and relying on plant based nutrition. This opening of consciousness formed the spring from which the Waterfall Villas was born as a place to rejuvenate, and recreate yourself in a deep healing experience. With several fresh water springs on the 15 acre property the Waterfall Villa has some of the best water in the world! 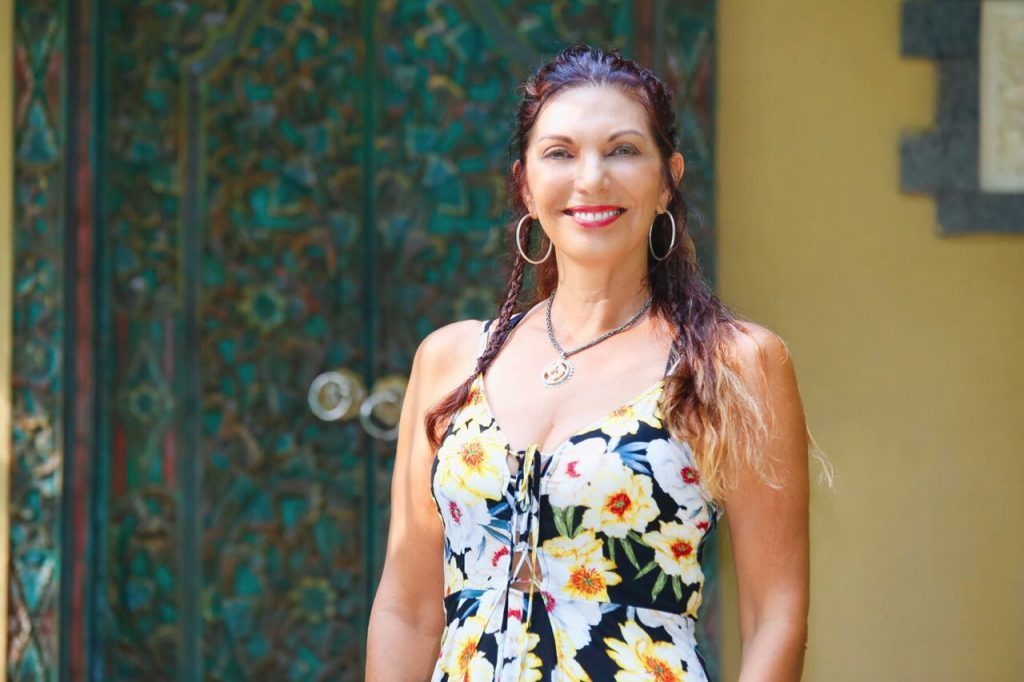 Fateh became Vegan because she healed herself using Yoga and adopting a Vegan diet from chronic asthma and lower back issues. Once able to detox in the pure environment of Costa Rica, they discovered optimal health. In their minds and souls, they were pushed on by the realization that the rain forest is in fact, the lungs of the world. They knew that without the oxygen from these more and more rare habitats – the world was not going to be able to recuperate from the onslaught of carbon dioxide, and other toxins flowing out from the modern world. This new life style change and the awareness for our environment that comes with that, took them into an alternative path that eventually put them together in one of the world’s greatest natural treasures: Costa Rica. 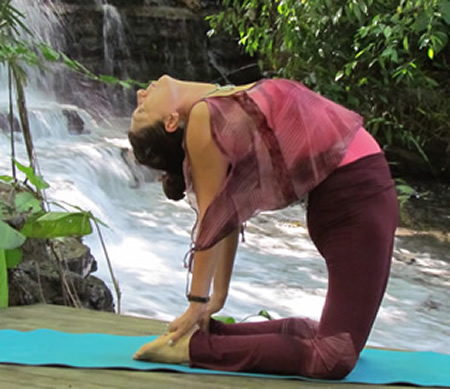 Fateh did not know where she was going to end up at that time, it could be saving rain forest in any part of the world, while her partner, a Costa Rican, knew that this rain forest he would save would have to be in his beloved Costa Rica. He was an integral part of the creation of “Green Hotels of Costa Rica” and his insight gave them the background to create a new eco-hotel concept together the right way from the ground up. 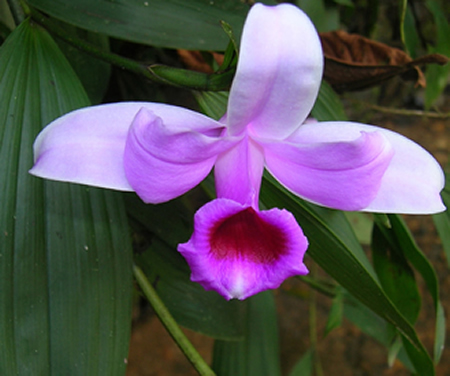 Once they poured out their inner most beliefs to each other, they knew they had to be together for this Healing Journey – to create a Wellness Center for healing, to save the rain forest, and to helping others find their way back to health, while restoring the planet. Soon after, Fateh sold everything she owned in the USA and moved to Costa Rica where it was as if the Universe had heard her prayers, because the Waterfall Villas property with the Cascadas Farallas Waterfalls was recommended by a friend, and was never before sold on the market. There was nothing there yet, except rain forest, animals and extraordinarily beautiful waterfalls. It was then up to them to figure out the smallest foot print of construction to create their a eco-friendly Wellness Center into this magnificent forest to create a place that could be shared for Shamanic Healers, Yoga, Detox, to introduce the Vegan life style, and to create an awareness of the magnificent nature of Costa Rica and the healing just being here on this sacred land gifts you. Soon a group of like-minded healers also moved into the same vicinity, and these persons work with the Waterfall Villas providing many healing modalities.

Fateh is an X-CEO from the stressed out software business. Now making Costa Rica home, she is a Top Vegan & Raw Foods Chef, and Certified Kundalini Yoga Teacher. “Waterfall Villas is like a dream in Tropical luxury with incredible attention to detail that you will find astounding. The Waterfall Villas are eco-friendly accommodations in Costa Rica with an Bali-flair.” Fateh has had a passion for cooking since adolescence, she spent 5 years training her local Costa Rican cooks in the magic of Vegan and Raw meals and also Gluten Free and Vegetarian Keto, after a lifetime of international experience in the kitchen. 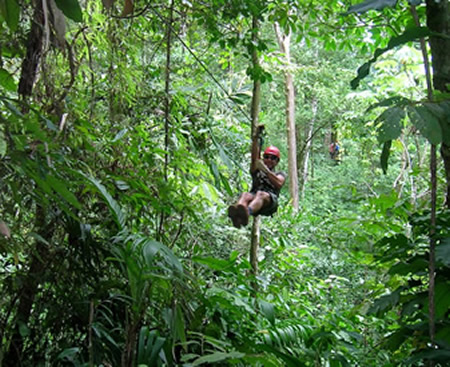 Fateh will continue to also host retreat groups to Bali for shamanic healing and visiting sacred sites again from 2023! See the Bali Retreat section. And alternate years to India where she partners with spiritual leaders. See India Retreat section, Peru the home of her ancestry, Turkey, Morocco and soon other locations, and sacred sites. These retreats didn’t take place now for 3 years, but will again manifest from 2023 !